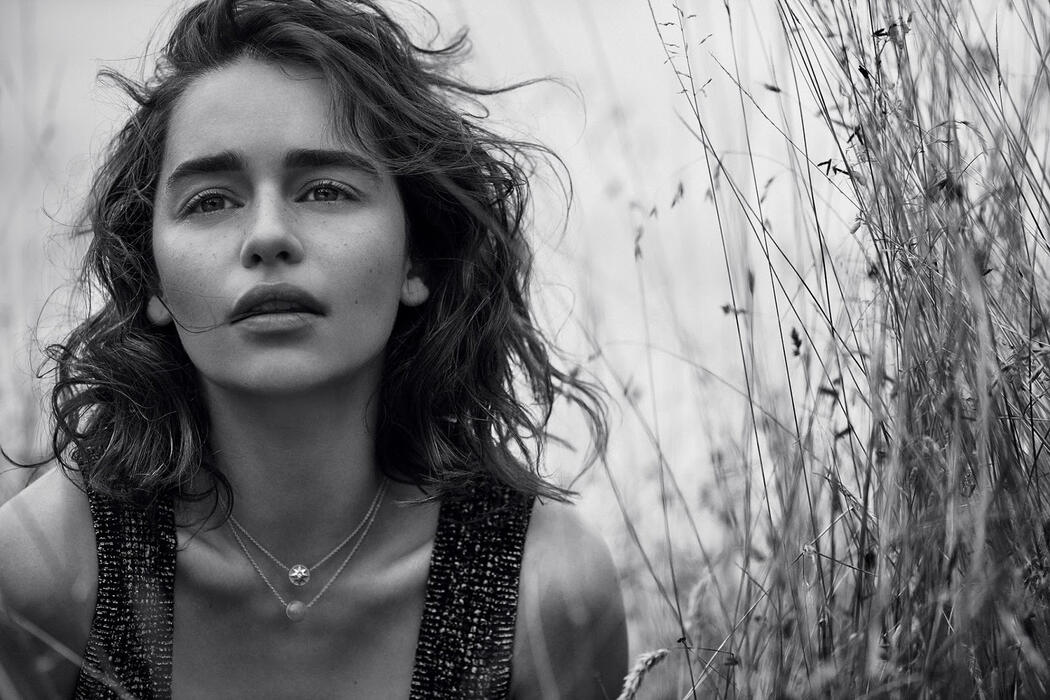 Age: Depends on roleplay
Sexuality: Bisexual
Nickname: Ky
Blood status: Pure-Blood
Family: Kyrie has an older brother named, Erik, a younger brother named, Adrian. Her father, Marcus, works at the Ministry of Magic. Her mother, Aeron, also works at the Ministry of Magic. A black cat named Jewel.
Appearance: Shoulder length brown hair. Her eyes are grey but slowly goes to a hazel in the center. She is 5'5.
Personality: She is very confident, but quiet. Meaning she is not a bubbly and loud person. She is very blunt and that could be interpreted as being mean. Which despite people thinking she is because she is a Slytherin, she really is a nice person.

Kyrie has been sheltered most of her life because she was the only daughter in her family. Her mother made her focus on her studies as well as made her take music lessons. She was always locked up in her house mastering some skill her mom wanted her to do. It always seemed that no matter what she learned or mastered, it just was not enough for her mother. Her father never was home. He was the busier one, even though they worked in the same place. When he was home he was always locked in his office doing more work or was with her brothers.
But there is another reason her parents kept her locked in side. Kyrie was a very frail and sick child. She was immunocompromised. A simple sickness such as a cold can make her bed ridden.
Her older brother, Erik, made sure she got a taste of freedom by getting her gifts from different places any time he went out. He made sure to make feel included and not fully isolated. Her younger brother on the other hand, made sure to make her feel left out. He was mean and condescending. Anytime she made mistake he was there to report to their mom. This is the reason she was closer to Erik rather than Aeron.
But is that confidence and bluntness just a mask to hide a broken girl?